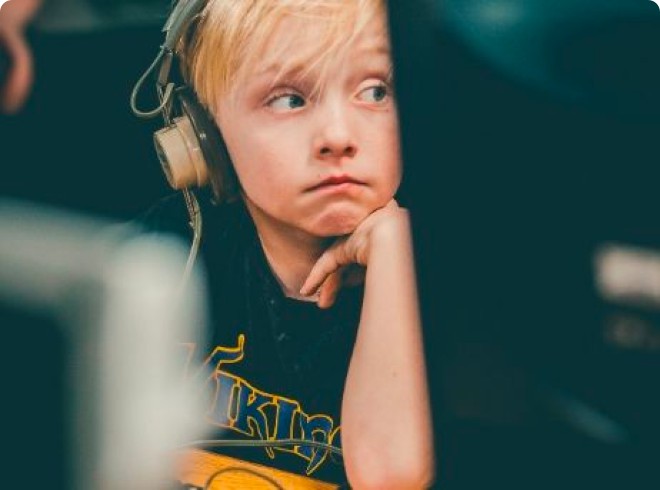 Learn how gender biases manifest in students young and old—and find out what educators can do about it.

It’s been a long time since little girls dreamed only of becoming nurses or teachers and young boys exclusively aspired to be firefighters or engineers.
Or has it?
While much of western society has evolved past pink and blue stereotypes, we’re still seeing signs of a persistent gender bias in career choices and post-secondary majors. Women make up only 34 percent of bachelor’s degree recipients in science, technology, engineering, and math (STEM). And U.S. Department of Education data reports that women earned 95 percent of cosmetology certificates while men earned 94 percent of welding certificates in recent years.
It’s been 40 years since Congress banned sex discrimination in American education, so what’s at the root of persistent occupational gender lines? The answers aren’t so clear.

Colleen Ganley, a psychology professor at Florida State University, studies gender and education. In a recent study published in the American Educational Research Journal, she and her co-authors made some discoveries that may paint part of the picture. They noted a large gender gap in majors and fields of study believed to perpetuate bias against women. This means fewer women, compared to men, are choosing to pursue some high-earning professions such as engineering, economics, and other science and math-based careers.
“In the study, we were less interested in the gender bias and more in whether people perceived it. We found that these perceptions—whether they were reality or not—predicted whether we saw patterns of more or fewer women going into a particular field,” she says.
“We don’t know if women are taking this bias into account consciously or unconsciously but, if you think about it, a major where you’re going to be one of the only females in a bunch of classes, making it potentially harder for you, is not one you may choose to pursue.”

What Is Gender Bias?

According to Ganley, gender bias refers to making assumptions about an individual based on their gender group. “It can take many forms. It can be explicit, such as a teacher saying, ‘You’re a girl, you don’t need to worry about math,’ which we don’t tend to see as much as we did in the past.
“But [gender bias] can also come in smaller, more subtle actions, like if a teacher, consciously or unconsciously, encourages a student to pursue a field of study or career based on the patterns they’ve seen with people of the same gender.”
Research suggests that gender bias typically begins early. “A 2017 study published in Science suggests that girls as young as 6 can be led to believe men are inherently smarter and more talented than women, making girls less motivated to pursue novel activities or ambitious careers,” writes Maria Danilova for the Associated Press.
The study, which involved 400 children ages 5-7, found that 5-year-olds were most likely to select people of their own gender when asked to identify a person described in a story as “really, really smart”. At ages 6 and 7, after they’d been at school, these same children were significantly less likely to choose women in the same scenario.
In the second part of the study, children were asked to choose between a game for “really smart children” and “children who try really hard”. Five-year-olds of both genders were equally likely to play the game for smart kids, but 6- and 7-year-olds were split among gender lines. More boys still wanted to play the game for “smart” kids while most girls chose the other activity.
Ganley has also gathered data about gender stereotyping, finding that it seems to seep through sometime between pre-K and high school. “Typically, early on, kids think their own gender is better at everything. As they get older, they start to develop views that are more in line with what society thinks,” she says.
“In a study I did, we found that a lot of students by high school are aware of gender stereotypes even if they don’t endorse them or think they’re true. They somehow picked up on it being a thing, but I don’t know that we have a great idea of what they’re picking up on.”
It’s important to note that, along with women’s low participation in STEM, a low percentage of men also choose to enter careers traditionally dominated by females, including nursing, social work and teaching. “We tend to focus on STEM careers because they’re higher paying and higher prestige whereas the fact that men not becoming nurses or teachers doesn’t seem to bother people as much,” said Ganley.
“Around 90 percent of teachers in elementary school are women. This is equally bad inequity. If men aren’t going into teaching, it may be because they feel like it’s not something men should do. Kids benefit from male role models in their early years, so these are missed opportunities for everyone.”

Where Does Gender Bias Come from Today?

The authors of the study published in Science are uncertain about where the stereotypes came from, though they suspect parents, teachers and the media. Ganley is also hesitant to commit to a definitive answer, but she points to some clues.
“There’s some unpublished work where we find pretty gendered patterns with career choices in kids in early elementary school. This would suggest they’re picking up on things fairly early and that presenting an occupation to kids that men or women do will change how much they want to do it, based on their own gender.”
She points to the way kids tend to look for patterns and make assumptions based on them. When a group of young children were asked, “What are the requirements to be president of the United States?” one child’s answer was, “You have to be a boy.”
“They didn’t know that was an actual rule, but their thinking was that, why else would all presidents be men?” says Ganley.
Other seemingly innocuous but influential factors include:

How Can Educators Diminish Gender Bias?

Stereotypes can be hard to change, especially when they’re ingrained in ways that most people, including educators, don’t recognize. Here are some tips and tools that may help minimize gender bias.

Gender bias is a mostly silent and insidious factor for students, educators, and parents. When we are aware of some of the ways it’s passed on, we can continue to work toward a world of equality in education—and beyond. 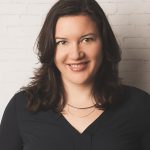 About Heather
Heather Hudson is a Toronto-based freelance writer and journalist. She specializes in content marketing, corporate storytelling and good old-fashioned journalism. You can read some of her work in The Toronto Star and learn more about her at heatherhudson.ca.

Career Exploration for Elementary Students: Considering it for your Classroom? 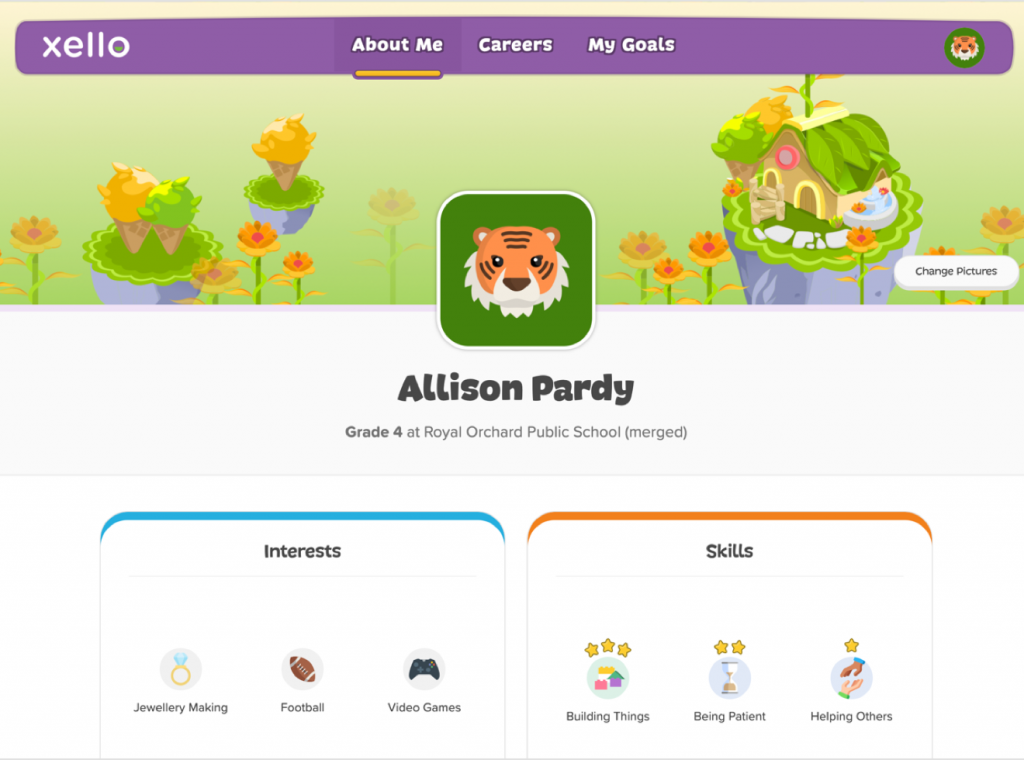 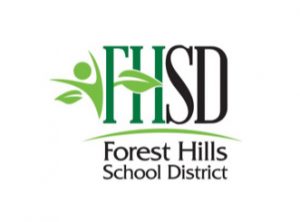